And So It Begins (Again) 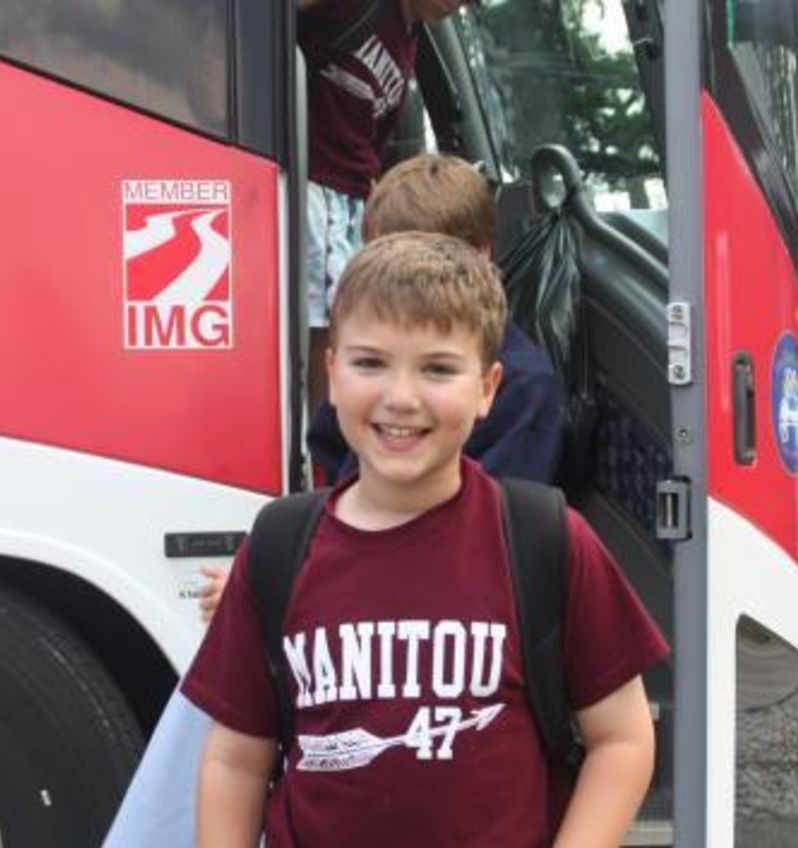 First and Second Session have a different feel about them. When campers arrive for first session, they have just finished school, summer is fresh and new, and there are weeks of College League that lie ahead of them. The lake is still warming up from a long Maine winter, staff are still getting to know each other, and we tackle new ideas with nervous anticipation (canteen store! more camping trips! a male Camp Mom!).

First session ends, many say their teary goodbyes, and others head off to exotic changeover locales, like Boston and Six Flags. For 24 hours, camp goes into a camper-free frenzy of travel coordinating, bunk cleaning, unpacking, and bed moving. At the end of it all is a new beginning.

For their first 24 hours on campus, second session campers have the facility, and the attention of our staff, mostly to themselves. They immediately become part of a cabin community, with other second session only campers who are sharing the same experience, and soon will be part of a much larger one as full season campers return.

The Color War buzz begins almost immediately. Campers and staff have been discussing and plotting strategy, messages, t-shirt designs, and “psych moves” for many months, and sometimes years. Planning for the Color War break, which used to amuse me to no end when I would visit camp as an outsider, takes on the feel of a Special Forces operation where the mission is to execute a break that sets a tone of excitement for those final days of camp. I now know it is no laughing matter.

By tomorrow, second and full season campers will come together to begin the second session as one camp. Much lies ahead, and I, for one, can’t wait to see how the rest of the story unfolds.