Manitou Theater - Behind the Scenes 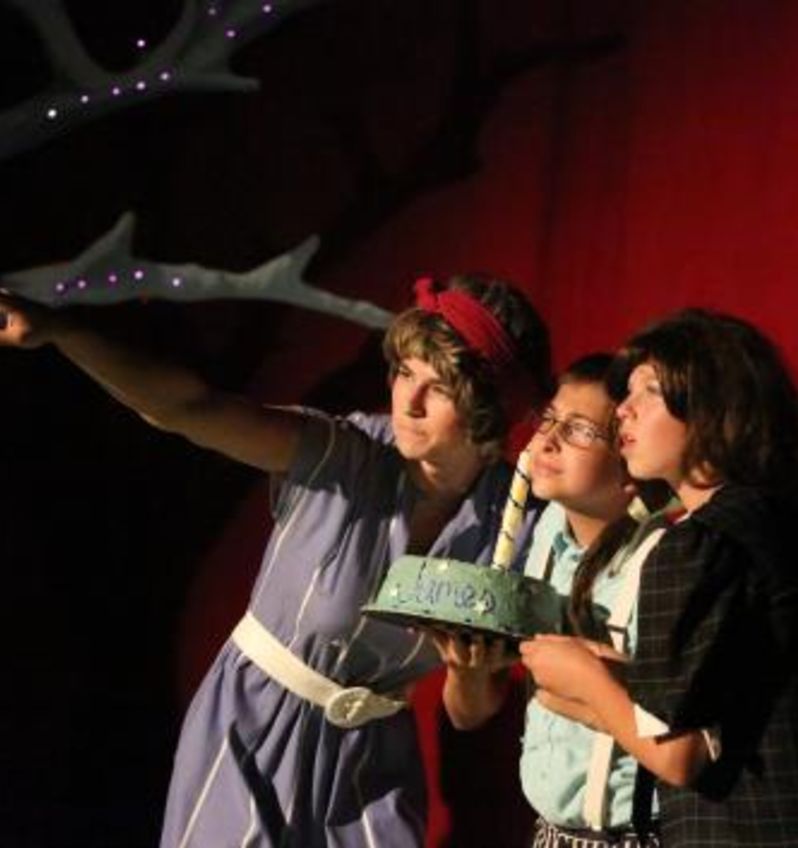 Manitou has a wide selection of creative activities, foremost among them is our drama program. So makes the Manitou theater experience so special? Let’s ask counselor Adam Ryan who is part of our 5-person theater staff team.

In a 6 day production period every minute is a brainstorm. New ideas are constantly popping up, changing and evolving. We never truly completely the show until the final performance. It’s important for us a staff to allow the campers to shine as brightly as possible, not out-staging them in any aspect. Our first priority is always to prepare the campers as much as possible.

Its rare in conventional theatre for there to be such a sense of teamwork. These kids come to a camp with a focus on athletics and they bring that team mentality from the fields on to the stage. Each performer is here to support one another in whatever way they can. This mentality benefits each production in ways I’ve never seen in theatre.

Because each play is for College League, many campers see dressing up as a woman as an opportunity to go the extra mile for their team. We ask them if they are comfortable playing a female part at auditions; if they say no it’s our policy to make the feel as safe as possible. While it is hilarious to see them reherse in high heels, no one gives them grief, the team is very supportive.

I have never been more challenged creatively in my life. I’ve had to learn how to fabricate 80 red bowties from scratch, we turned a bundle of cloth and some paint into the alamo. We made an 18 wheeler out of a golf cart! I’ve definetly become a more resourceful and thoughtful person because of my experieces in Manitou theater.