A Backstage Look at Manitou Theater 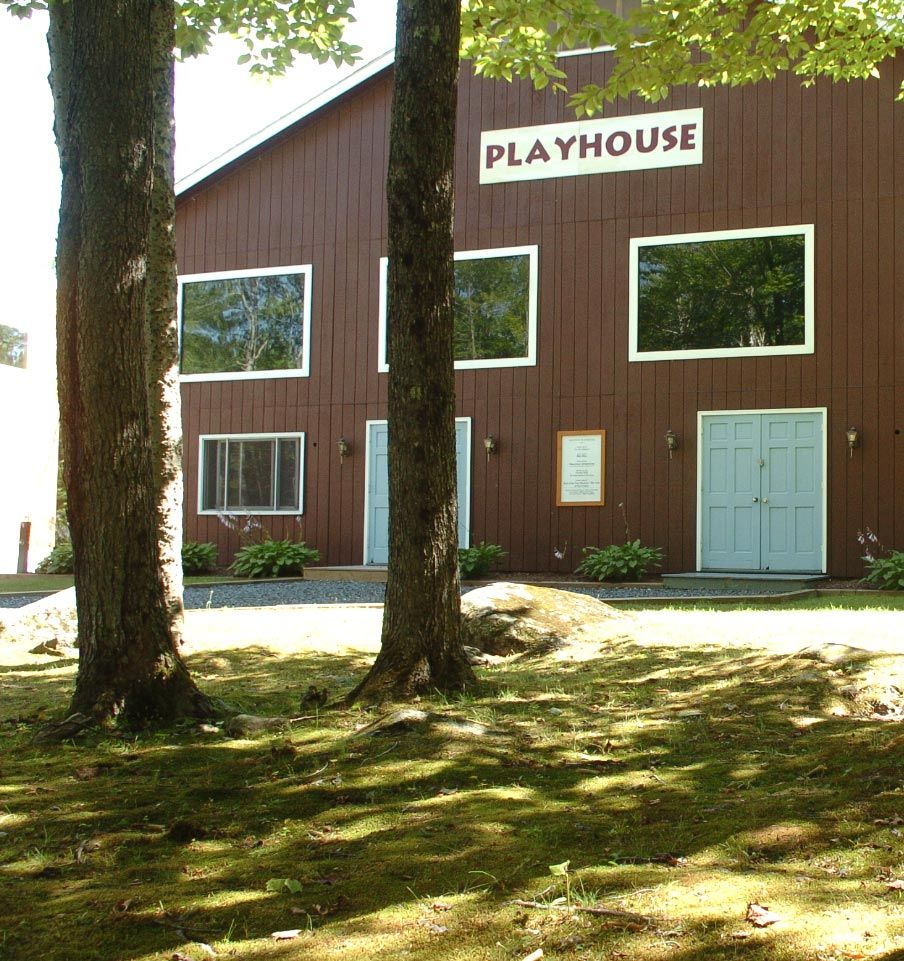 In a 6 day production period every minute is a brainstorm. New ideas are constantly popping up, changing and evolving. We never truly completely the show until the final performance. It’s important for us a staff to allow the campers to shine as brightly as possible, not out-staging them in any aspect. Our first priority is always to prepare the campers as much as possible.

Its rare in conventional theater for there to be such a sense of teamwork. These kids come to a camp with a focus on athletics and they bring that team mentality from the fields on to the stage. Each performer is here to support one another in whatever way they can. This mentality benefits each production in ways I’ve never seen in theatre.