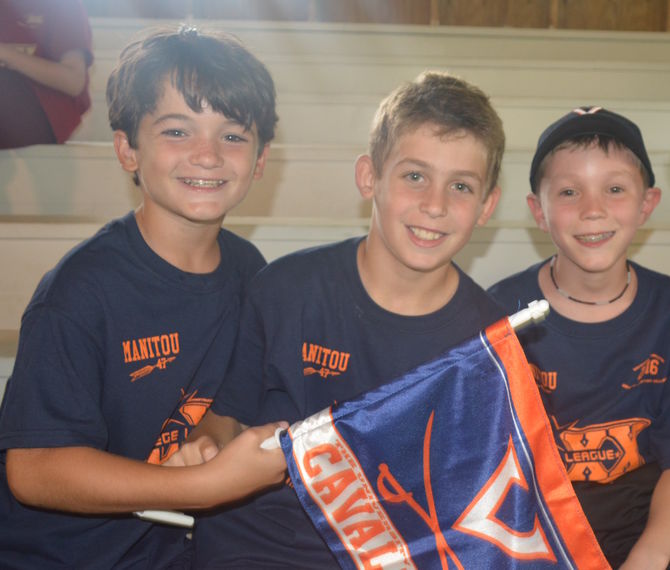 At an all-boys, sports-based camp, competition is a given. It’s important to know how the campers interact with one another, as well as how the camp runs over the course of the season; without the spirit of competition, we wouldn’t have some of our most-loved traditions, like College League and Color War. Our job is to harness that competitive spirit so that the boys develop into mature athletes and teammates, who understand the benefits of teamwork, the joy of winning and the grace that can be exercised in losing.

From the beginning, College League engulfs the campers as they participate in meets, games and matches. They’re encouraged to play as hard as they can in the interest of supporting their teams. Boys grow as athletes on the fields, in the meetings with their deans and, perhaps most apparently, in their bunks after a loop. Bunks are a mix of all the teams: the winners and the losers. This creates a dynamic in which the campers learn how to handle wins and losses with tact and grace, in order to maintain the friendships within their bunks. 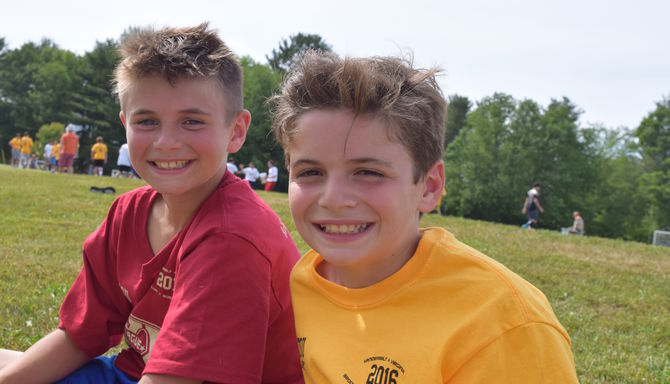 Competition fosters a well-rounded and balanced camper here at Manitou. College League competition, beyond the loops, also encourages campers to get out of their comfort zone and participate in plays and songs in the spirit of helping their teams. The week of their play, campers work hard in the theater to learn their lines and stage directions, with a performance on Sunday for the rest of the camp to enjoy. At the end of College League, campers participate in Presentation Night, during which they stand, shoulder-to-shoulder, and sing a song honoring their journey from the break to the end of the competition. These events teach, in a different way than on the field or court, how to rely on their Manitou brothers to create something that will remain an important memory for the camp.

On this note of solidarity and cohesion, Manitou begins the transition into Color War. With the bonds they forged over the course of 6 weeks still intact, campers are given new teams to build cohesion with. Whether Maroon or Grey, in the same spirit as College League, campers are encouraged to work as a unit and as a team to support their brothers.