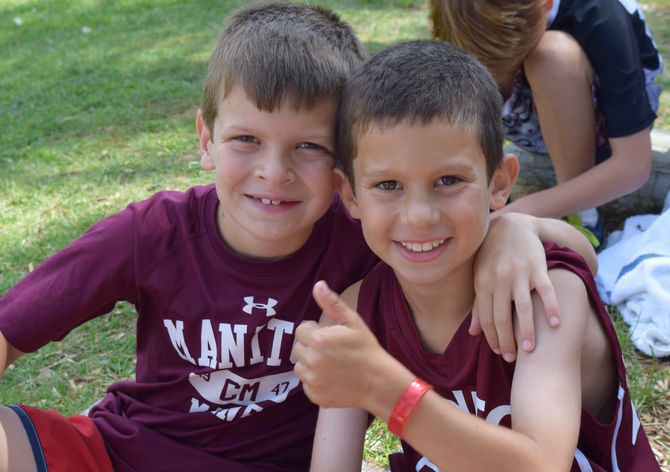 First and Second Session have a different feel about them. When campers arrive for first session, they have just finished school, summer is fresh and new, and there are weeks of College League that lie ahead of them. The lake is still warming up from a long Maine winter, staff are still getting to know each other, and we tackle new ideas with nervous anticipation.

First session ends, many say their teary goodbyes, and others head off to exotic changeover locales, like Quebec, the White Mountains of New Hampshire, and Six Flags. For 24 hours, camp goes into a camper-free frenzy of travel coordinating, bunk cleaning, unpacking, and bed moving. At the end of it all is a new beginning.

College League is so close, and so good, right now! It comes to a fun, exciting, and emotional conclusion in a couple of weeks. Shortly after, Color War buzz takes over. Campers and staff have been discussing and plotting strategy, messages, t-shirt designs, and “psych moves” for many months, and sometimes years. The planning of the Color War is already in the works.

Today, second and full season campers are together to begin the first full day of second session as one camp. There is a lot to look forward too; we can’t wait to see how the rest of the story unfolds.