Give Back & Play Ball 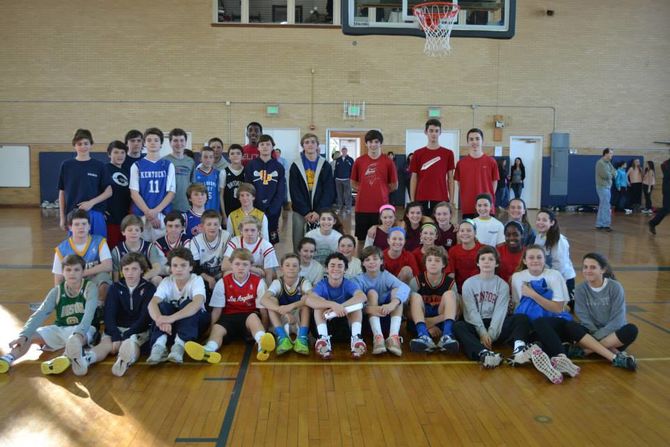 Manitou’s Jordan Yaffe (former camper and current staff member) is bringing his charity 3-on-3 basketball tournament to schools around the country.

This year, Jordan has enlisted fellow Manitou campers and staff members to organize Dunks for Diabetes tournaments in at least 8 cities.

Manitou Volunteers are needed at the events below:

Start your own tournament: Although most tournaments will be run by middle school or upper school students, you do not have to be a specific age to organize a tournament and the tournament does not have to be all that big: It can be a group of nine friends playing in a three-team tournament.

Jordan’s effort is a wonderful example of doing good, and leveraging his Manitou network to make maximize the initiative’s impact. Manitou is a proud sponsor of the event and we encourage you to visit the website to learn more!